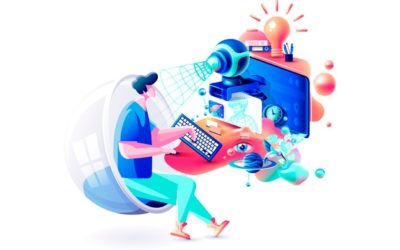 Spanish – A language of future

A total of 580 million people speak Spanish in the world, 7.6% of the world’s population. Of these, 483 million – three million more than a year ago – are native Spanish speakers, making Spanish the second most widely spoken language in the world. In addition, Spanish is studied by almost 22 million people in 110 countries. Spanish is the third most widely used language on the Internet, where it has great potential for growth 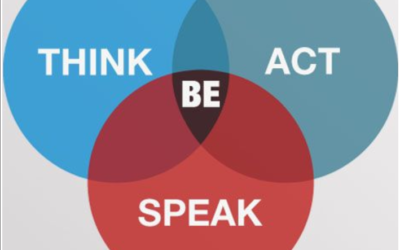 Learning Spanish is learning to view and understand life with different eyes, the linguistic eyes, that shape the common reality shared by the linguistic community, the agora of life

Look No Further. Get Started with CLI Today.