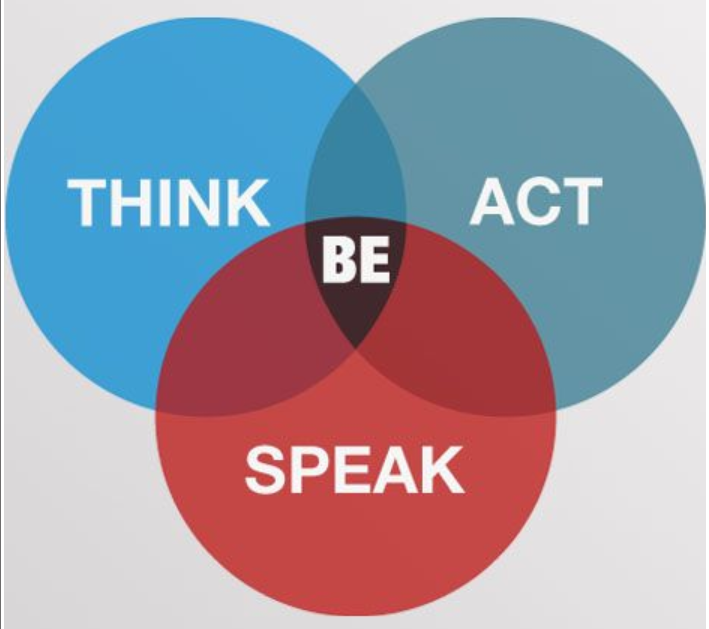 Learning a language, like Spanish, is learning to view and understand life with different eyes, the linguistic eyes, that shape the common reality shared by a linguistic community, the agora of life.

Linguistic competence is not limited to the mastery of grammatical rules and sentence building, but also to the awareness of the social and cultural norms that bind Spanish language to social and cultural context factors. Learning Spanish is learning the behaviour and customs of the society speaking Spanish, its cultural customs, its attitude towards life, work, business; its way of expressing love, anger, happiness, frustration.

An English speaker will “take a picture”, “take a view”, “take a walk”. A Spanish speaker will “throw a picture”, “throw an eye”, “give a walk”. These opposites in the way we communicate express cultural differences that are rooted in many factors, some would say weather, customs, but there is a definite factor: the linguistic factor. This “taking” that takes place in English has many hidden (or not so hidden) cultural elements that define the English-speaking nations. This “throwing” and “giving” that takes place in Spanish portrays an array of cultural common denominators that define the Spanish-speaking nations.

The way we express readiness and time, another linguistic-cultural factor, is another common point highlighting the way culture and language walk hand in hand. There was a Japanese diplomat who served in different Spanish speaking countries who, on an open lecture about how the way we express readiness and time and their implications define a linguistic community, their culture and their way of doing things. During his open lecture, he expressed how in Spanish speaking countries, the concept of “now”, “right now”, “in a second” meant something different from the literal meaning these words and expressions, in essence, bear with them. When he heard from a Spanish speaking person: “I will be there right now”, knowing that the person was stuck in traffic and probably would take a few minutes, if not an hour, to get to his office, he used to look left and right and back and front believing the person was miraculously appear through a dimensional portal. Obviously, that never happened. He continued saying: “A Japanese would never say now, right now, in a second knowing that would be physically and temporally impossible”.

At present, for instance, Spanish is experiencing a process of grammatical change influenced by political correctness and by certain political trends, in a way that the grammatical norm saying that “masculine form will prevail when plural nouns combine masculine and feminine elements” is being slowly changed, even if it goes against a basic and global linguistic trend: linguistic economy, using André Martinet expression. This new political correctness trend had its major graphic expression with the use of new letter, @, to represent both the masculine and the feminine, is changing the way some people speak, and may or not become a global trend within the Spanish speaking diaspora, even if it goes against the economic natural laws of common language.

A language that uses linguistic economy to the extreme is English (particularly, American English), the gurus of economy as we know it now a days). Their constant use of acronyms, shortenings, abbreviations define a culture in a constant quest for economisation of resources, taking to the extreme the expression “Time is Money” (In post-Columbus Spanish, “Time is Gold”).

By learning to speak a language that it was not initially ours, such as Spanish, we achieve a creative purpose, be that ordering a drink the way we like to enjoy it, negotiating the terms and conditions of a contract or exchanging views and impressions about the latest soccer game or local political-economic affairs.

Many international companies know the benefits and importance of teaching their qualified (and sometimes unqualified staff) their Head-quarters language (be that English or German or Spanish). They know that, learning their language, even at basic levels, will bring their employees closer to their vision and, therefore, to fulfill their mission.

Mastering Spanish, a language that is not your mother tongue, is like looking at yourself in a mirror and see another realisation of yourself, another of the thousand possibilities we are as humans.

Learning Spanish is opening the door to another vision of the world, complementing the one we already have, enriching us, enlightening us.

Director of the Spanish Chamber of Commerce in South Africa